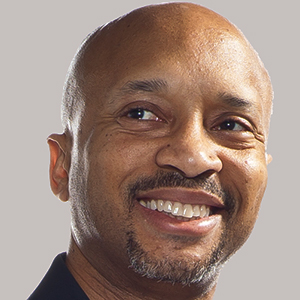 Timothy Jones, Doctorate of Musical Arts from University of Michigan, is an American bass-baritone who enjoys a reputation as a charismatic presence on operatic and concert stages throughout the United States, Europe and South America. The Boston Globe hailed his voice as “stentorian and honeyed” and the Chicago Tribune called his “complete connection with the text extraordinary.” The Pittsburgh Tribune-Review praised him for his theatricality, noting that he “relished the dramatic possibilities of the songs‘ text and music.” His eagerly anticipated performances combine intelligent musicianship, commanding vocal technique and a unique ability to connect with audiences. Highlights of the 2016–2017 season include performances with Pittsburgh New Music Ensemble, Ars Lyrica Houston, University of Houston Brahms Festival, and Houston River Oaks Chamber Orchestra.