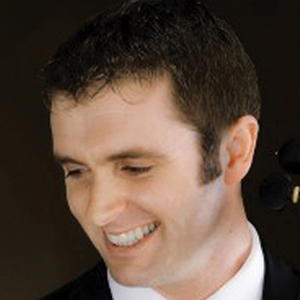 New Zealand cellist Richard Belcher joined the SPCO in 2019 after a twenty year career as founding cellist of the Grammy-nominated Enso String Quartet. With the quartet he earned highly critical accolades from recording and concertizing in many of the world’s major concert halls such as Carnegie Hall, Lincoln Center, and Kennedy Center in the United States, as well as abroad in Europe, South America, Australia and New Zealand.

Richard is the Artistic Director of Music on the Hill in Mankato, Minnesota, and since 2008 has been Principal Cellist of River Oaks Chamber Orchestra in Houston, Texas. He has taught and performed at many festivals including St. Bart’s, Festival d’Aix en Provence, Prussia Cove, Madeline Island, Campos do Jordao International Winter Festival, SummerFest La Jolla, and the San Miguel de Allende International Chamber Music Festival.

In demand as a teacher and chamber music coach, Richard has previously served as Adjunct Faculty at Rice University’s Shepherd School of Music and has given numerous masterclasses around the world.

Richard moved to the United States in 1998 to study with Aldo Parisot at Yale University, and it was while there that he founded the Enso String Quartet. Richard’s other principal teachers include Norman Fischer, Marc Johnson, and Alexander Ivashkin. He plays an N.F. Vuillaume cello made in 1856, and is married to Cecilia Belcher, Assistant Principal 2nd Violin of the Minnesota Orchestra.